Between festivals, we are still active growing House Culture through our Facebook Group and supporting individual events. Write us if you'd like to get involved: housecultureTO@gmail.com. Here's the team that brought you the 2016 festival . . .

MICHAEL HOLT is a musician and  composer who, after decades of  playing in clubs, concert halls, and  traditional music festivals, finally  found the intimacy he was looking  for  at house concerts. In addition to  co-running The Piano Salon house  concert series and the Catweazle  Toronto open stage, he has self-  booked six major tours of house  concerts across Europe and North America. One of these focused on Transition Towns, a movement of neighbours building community while working together to reduce their carbon footprints. He's currently writing a book on the power of intimate engagement with music. 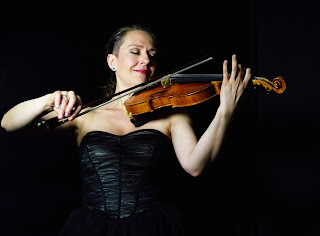 IVANA POPOVIC (programming) is a newcomer to the House Culture Festival. Musician, composer, and a creative mind, her love for theatre and the written word is proving to be an asset to this diverse group of organizers. Ivana is overjoyed to be a part of this year's Festival. 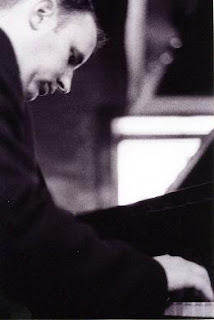 MARCEL AUCOIN has been working in Toronto as a composer, pianist, and educator since 1998. In 2005 he stepped out his role as a sideman to release his first CD as a leader: Weird Cocktail, a quirky mix of jazz, classical and pop-inspired pieces. He is currently working on a solo album that is set to be released sometime in 2016. He co-founded this festival in 2014 and The Piano Salon house concert series in 2009. 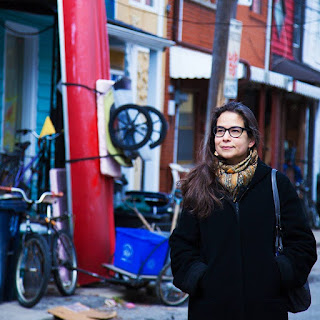 NADIA HALIM has edited books and journal articles, studied and taught philosophy at York University, and coordinated a global network of festival organizers at Jane's Walk. She loves projects, like this festival, that build community and social connection at a grassroots level. 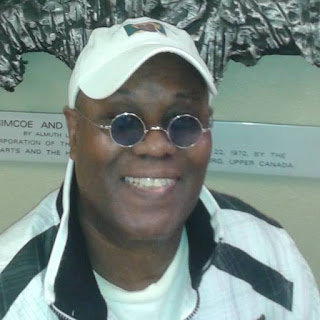 TONY SOUL OJO-ADE has been a dedicated volunteer for over 20 years in and around the GTA. He has volunteered with many organizations like Tiff, Tiff Kids, CIBC Run For The Cure, Eva, and Heart & Stroke, and he has been a Volunteer Captain for the Toronto Special Events for many years. He is also an actor with a disability who has done many background scenes in movies, TV shows and commercials. 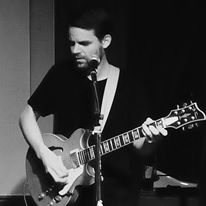 ERIC SORENSON is a Toronto musician who is helping organize the festival and will also be performing at it under the name G3NERIC. 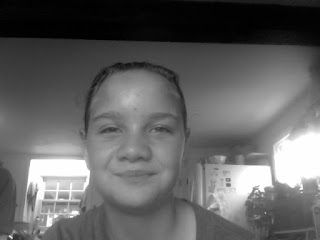 RACHEL BAKER-HOLT is Michael Holt's niece. She is 11 years old and lives in New York City. She loves organizing things, and recently made two spreadsheets for the festival. Rachel loves the musical "Hamilton." That is all she has to say about herself.

CORA SIMONE is a life-long artist, musician, counsellor/healer, community-builder, and activist and is now, after contracting Lyme disease in BC, where she lived off the grid in a cabin she built on an 80 acre subsistance farm, a Lyme activist and advocate. 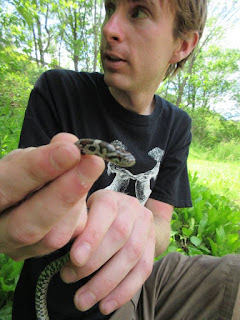 ERIK SEDORE is a songwriter and reptile enthusiast living in Toronto, and is returning to help organize the House Culture Festival after volunteering at a few of last year's events. 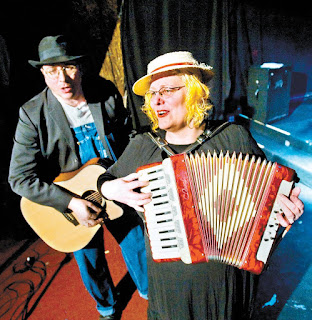 BEVERLY KRELLER, PR professional and director of SPEAK Music is our publicist this year. She's passionate about every project and client and has extensive media relations, artist relations, publicity, special event and production experience. Her duet HOTCHA! is also playing in the festival.

The origins of this festival go back to 2009, when Toronto pianists Michael Holt and Marcel Aucoin started a series called The Piano Salon, that combined diverse live music with conversations on a wide variety of topics, each month at a different house (or flat) in the city. The series was really successful and has been running steadily ever since.

We knew that the comfort of home made it easier for folks to connect with each other and with the music then at bars, clubs, or concert halls. Seeing how well it also worked for the conversations made us realize that houses could be ideal for all kinds of activities, from theatre to cooking classes to clothing swaps, particularly when combined with the ice-breaking power of live music. So in 2014 were put on a whole Festival of House Culture.

We decided to focus that festival on our own area, The West Bend / Junction Triangle / Roncy Village, to help neighbours get to know each other and build local culture and community. Our vision was that each year, more neighbourhoods would be inspired to create their own events, until the festival happened annually across the city.

In 2015, Little Italy / Trinity-Bellwoods wanted to join. Simultaneous – yet totally unique – programming was dreamed up in both areas. Each neighbourhood was semi-autonomous, while sticking to the same principles of inclusiveness, diversity, and non-commerciality. In 2016, we're expanding to allow anyone who wants to host or perform at an event, regardless of where they are in the city.

To get involved as a host, organizer, volunteer, or culture-maker, please email houseucultureTO@gmail.com.